According to a study by the Institute for Economic and Social Sciences (WSI) of the trade union-affiliated foundation, the proportion of very poor people, who have less than 50 % of the middle income at their disposal, increased by a whopping 40% between 2010 and 2019.

It pointed out that the COVID-19 pandemic, the explosion in energy prices and high inflation have exacerbated the poverty in Germany over the past three years.

“In 2019, more people in Germany were affected by poverty than ever before,” said the authors of the report.

Although Germany has witnessed a positive economic development and falling unemployment over the past decade, poor households have not benefited from it as they fell even further behind.

The poverty gap – i.e. the amount that is missing for an average poor household to mathematically leave the poverty line behind – has increased from 2968 euros in 2010 to 3912 euros in 2019, according to the study.

Even though Germany is one of the richest nations in the world, signs of growing poverty are becoming increasingly visible across the country. More and more homeless people can be seen sleeping in the streets, mothers forgoing meals in a bid to feed their children and retirees looking for discarded bottles to trade for the deposit.

A person in Germany is considered to be at risk of poverty, if they have less than 60% of the median income of the entire population. Last year, this threshold for people living alone in Germany was €15,009 net per year (€1,251 net per month).

Last year, 15.8% of the population in Germany were reportedly to be on the verge of poverty.

Earlier this month, the Federal Statistical Office said that almost 38% of students in Germany were at risk of poverty.

In September, the German government unveiled a third relief package to compensate for the rapidly rising prices which included also one-time payments to students. 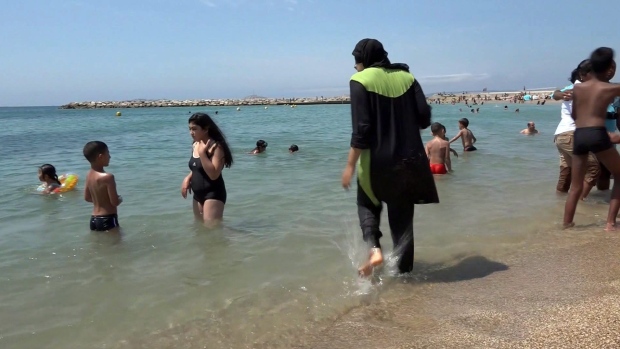 Lebanon’s Hariri arrives in Riyadh for first visit since ‘resignation’ 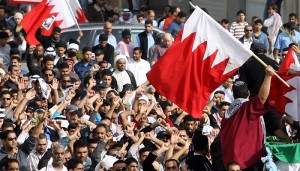