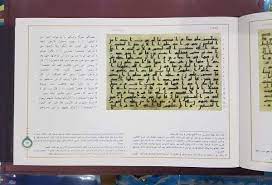 The International Islamic Art Festival, which held in Lahore with the participation of several Muslim countries concluded on Sunday.

One of the major sections was one that displayed rare manuscript copies of the Quran and pages from Quran manuscripts with Taz’hib (illumination).

The copy is held at the Iranian Culture House in Lahore and is put on display in different exhibitions and religious and cultural events.

Delegates and intellectuals, scholars, and artists from Pakistan and other Muslim countries, including Turkey, Iran, Yemen and Saudi Arabia, participated in the festival.

On the last day of the event, seminars, exhibitions, calligraphy competitions, and other activities continued in which people in large numbers participated. 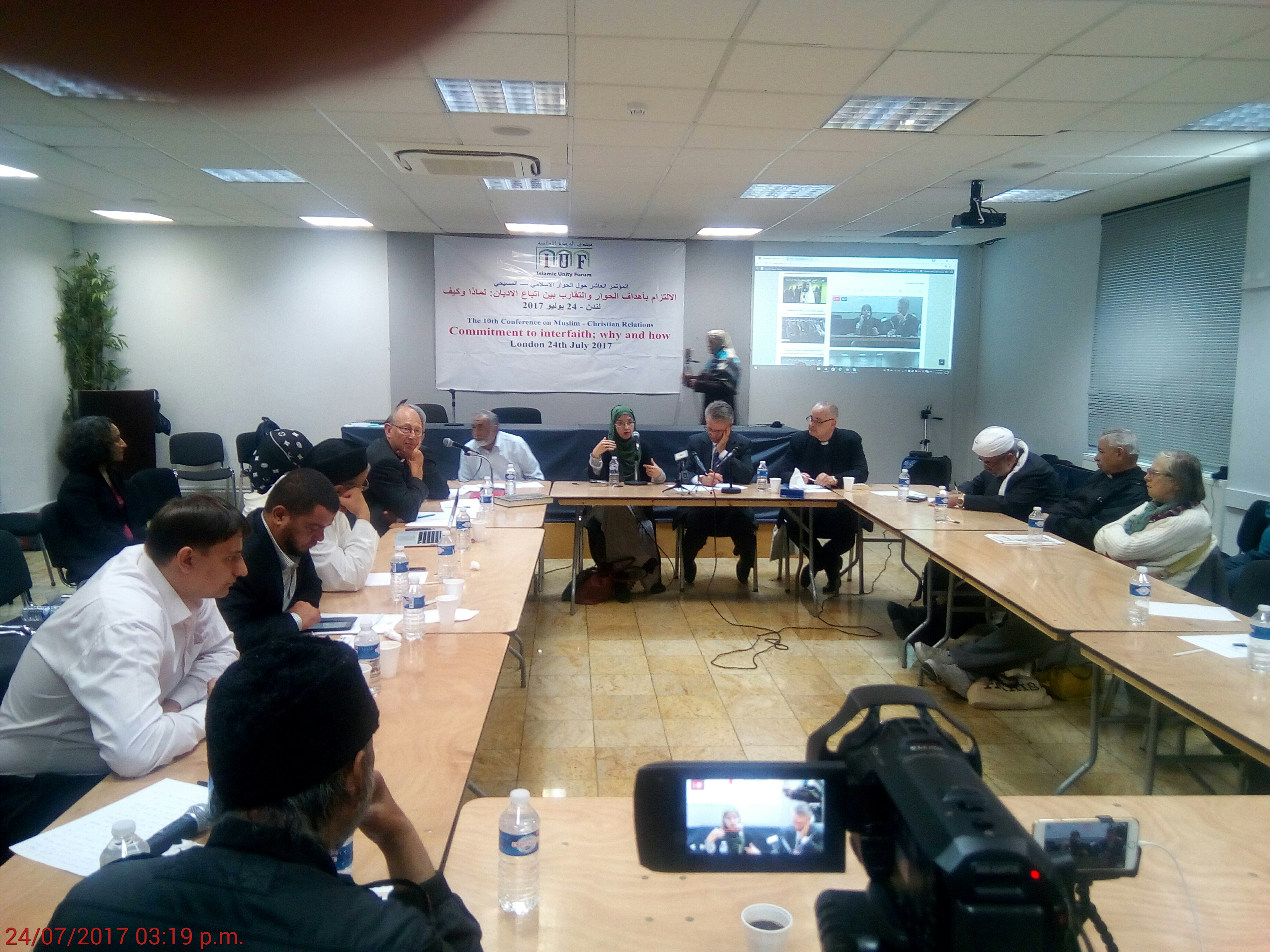 committed to the course

US, Iran, and the Middle East 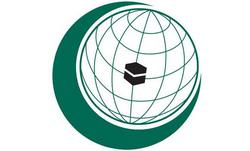