The spokesperson for the Iranian Judiciary said on Tuesday that 40 foreign nationals affiliated with riots were arrested.

Addressing his press conference on Tuesday, Masoud Setayeshi said that the enemies’ dreams will not come true.

The enemy’s plot was to use the capacity of the people in the form of protesting against some bodies, which did not succeed, he added.

The terrorists have had the scenario and they provoke those people on the street and target women, children, and security defenders, he noted.

The terrorists showed that they are not even ready to pay the price of their blind actions and they hide their bloody hands.

Elsewhere in his remarks, Setayeshi referred to the Izeh terror attack, saying that 57 people were arrested in this regard.

UAE: “War is over for our troops” in Yemen, but support would continue 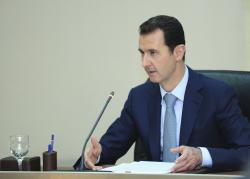 Assad Promises Full Amnesty to Rebels; “Just Give up Your Armament” 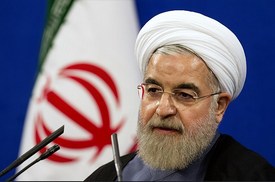