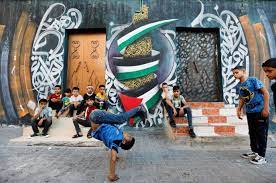 On a street in the Nusseirat refugee camp, in the central Gaza Strip, teenagers perform breakdancing moves once condemned by some locals as immoral and now seen as a way of helping youngsters handle years of war and trauma.

The moves – with names like top rock and down rock – are part of a training programme by Gaza coach Ahmed Al-Ghraiz, who says he uses dance as therapy to help children kick away fears and release tension.

Ghraiz, 32, who has a certificate in post-trauma studies, spent seven years in Europe, where he and some friends put on breakdancing shows that he said advocated for the Palestinian cause, in particular of Gaza.

In the beginning, people in the camp rejected the hip-hop dance style, until Ghraiz showed how it could bring out some of the day-to-day problems experienced by their children and help them process their experiences.

“Some children come to me and say they are tired, they look withered, which means they neither rest enough nor have a deep sleep. I found that some used to cut themselves, and others avoid social activities,” Ghraiz told Reuters.

“Such sport and such moves create psychological stability,” he said.

Dance is used around the world as a therapeutic practice alongside traditional counselling and other rehabilitation efforts aiming to ease anxiety, depression, anger and post-traumatic stress.

“We get afraid, we stay at home, and we fear the noises, from the drones and wars,” said 11-year-old Jana Al-Shafe.

“Our mental health changed with breakdance. We get entertained when we come here and play with our friends and change our mood,” she told Reuters.

Breakdancing, generally believed to have emerged among Black and Latino dancers in New York in the 1970s, became a worldwide phenomenon with the rise of hip-hop culture. The acrobatic dance style will be included for the first time as a sport in the 2024 Olympics in Paris.

Rights groups and Turkey’s Western allies have said the law’s vague reference to “false or misleading information” can be interpreted differently by courts and could be used to punish those critical of the government.

The AKP has dismissed the criticism and says it opposes censorship, adding the law aims to protect everyone from false accusations on social media.

Sweden to probe illegal US spying 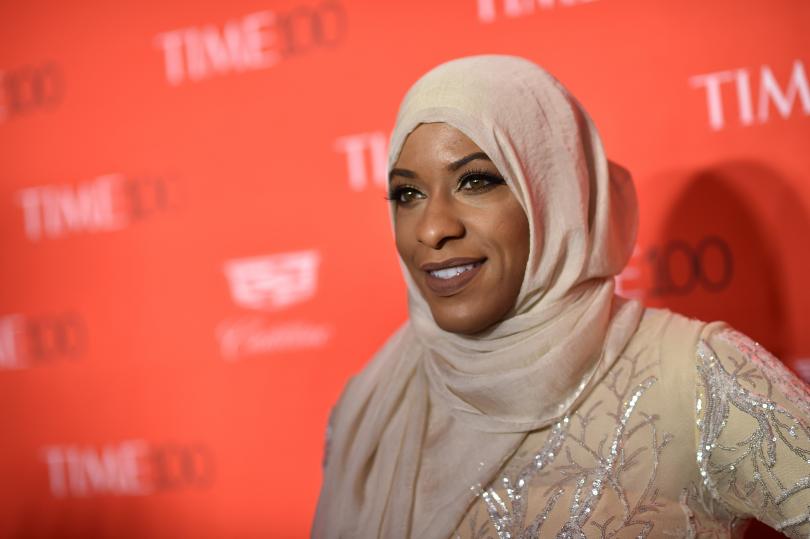 Kerry Leaked Audio: US Policy in Syria “Lacked a Serious Threat of Military” 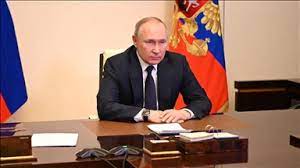