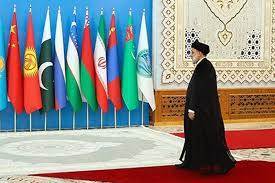 Speaking at a summit of the Shanghai Cooperation Organisation (SCO) in the Uzbek city of Samarkand, Raisi also called for an expansion of free trade among the SCO’s member countries, alongside financial and banking cooperation.

“The SCO needs to adopt new solutions and take specific measures to counter draconian U.S. sanctions and its unilateralism, such as sustainable trade among its member states,” Raisi said.

Tehran, which seeks to overcome economic isolation imposed by U.S. sanctions, on Thursday signed a memorandum of obligations to become a permanent member of the SCO. read more

The organisation, formed in the 2001 as a talking shop for Russia, China and ex-Soviet states in Central Asia, expanded four years ago to include India and Pakistan, with a view to playing a bigger role as counterweight to Western influence in the region.

Iran and the United States are struggling to overcome an impasse for revival of a 2015 nuclear deal that Washington exited in 2018 and reimposed crippling economic sanctions on the Islamic Republic.

EU Parliament calls for a revision of EU”s Neighbourhood Policy 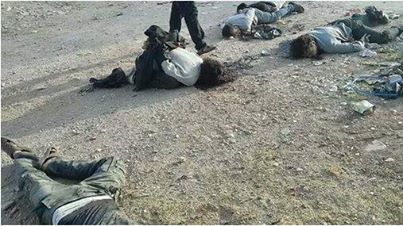 ISIL Kills 112 of Own Members in Iraq’s Mosul