The European Court of Human Rights on Wednesday ruled that France must re-examine repatriation requests from two French women who travelled to Syria with their partners to join Islamic State, and the children they gave birth to there.

The court ruled France’s refusal to repatriate the women and children was in violation of the rights to “enter the territory of the state of which (one) is a national”.

The parents of the two women took their fight to the European court in Strasbourg after France refused to allow their daughters and grandchildren back into France. They are currently detained in Kurdish-run camps in north-east Syria.

The families had argued their prolonged detention in Syria exposed the women and children to inhumane and degrading treatment, and violated their right to respect for family life.

France has for years resisted calls by human rights groups to repatriate women who left to join the Islamist militant group, saying it viewed them as “fighters” who should be tried where they were accused of committing crimes.

The court ruled France should not be held responsible for the living conditions of the Syrian camps since “it was not exercising its jurisdiction there.”

Nicolas Hervieu, a legal expert at the Paris Institute of Political Studies, said the ruling did not grant a general right to repatriation as “France is not responsible for their life and physical integrity in and of itself.”

In reaction to the ruling, government spokesperson Olivier Veran said France had “not waited for the European court decision” move forward, pointing to the repatriation in July of 16 women and 35 children, some of them orphans, in chartered planes.

That move broke with France’s case-by-case policy of bringing children back to France without their mothers.

Rights groups say some 75 French women and 160 children remain in the camps. They are among more than 40,000 foreign nationals, most of them Iraqis, in detention, according to Human Rights Watch. 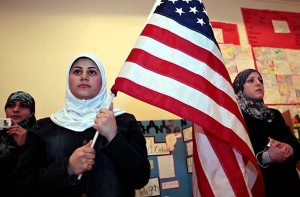 Saudi woman minister needs permission to be on TV 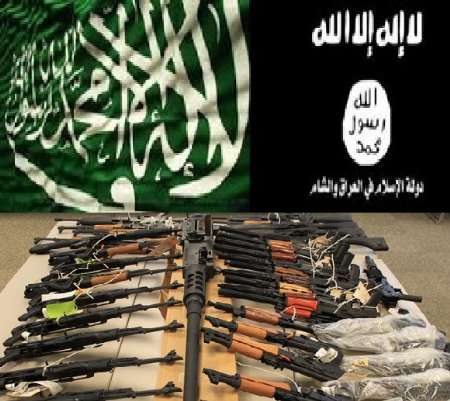