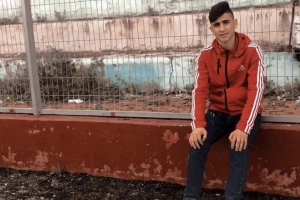 The Palestinian Foreign Ministry condemned the killing, calling it an execution.

Another youth was injured and three others detained in Qabatiya, according to the Palestinian news agency Wafa.

A total of 17 individuals were arrested in overnight raids across the West Bank, the army said.

The army has been conducting near-daily raids in the West Bank since the start of the year in which scores of Palestinians have been killed. 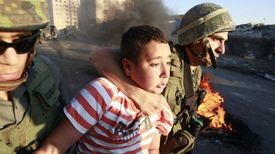 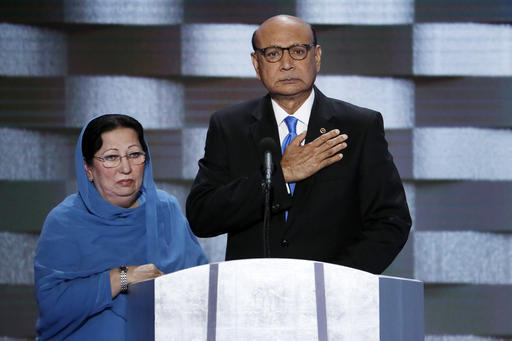 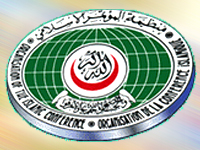