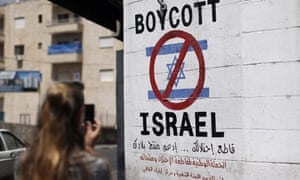 On the occasion of the 44th anniversary of Land Day in Palestine, the Arab League hailed the steadfastness and struggle of the Palestinian people, reiterating its absolute support for the brave Palestinian struggle to restore their national rights and establish an independent Palestinian state with East Jerusalem as its capital.

The Arab League stressed its support to the Palestinian people in the occupied Palestinian territories, including the people in the lands occupied in 1948, expressing appreciation for their struggles in defense of their existence, their rights, their lands and their identity.

The Israeli occupation authorities are exploiting the concern and focus of the world to combat the coronavirus outbreak to implement their plans to seize and Judaize the Palestinian lands, said the Arab League.