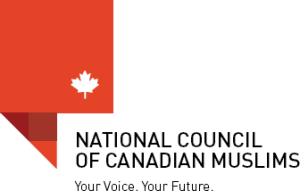 Less than 24 hours after the National Council of Canadian Muslims (NCCM) called for the Quebec City Police (SPVQ) to explain the discrepancy in hate crime data, Quebec City Police admitted that their report was in error. However, the problem is more profound than human error.

Statistics Canada reported 89 incidents of hate crimes in Quebec City in 2018, and the SPVQ reported 27.

“The scale of the discrepancy is far too large for this to have simply been a problem of human error as this was a system failure,” said NCCM Executive Director, Mustafa Farooq.

“What is perhaps even more troubling is that the SPVQ took a major victory lap earlier this year on the decline of hate crimes based on false data,” said NCCM Community Engagement Officer, Sarah Abou-Bakr.