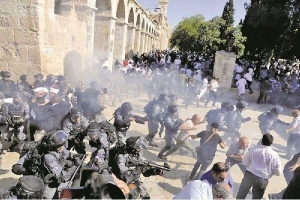 “Despite the increase of Israeli aggressions, the Palestinian people will no doubt continue to hold March of Return, oppose the deal of the century and counter the Zionist plans to destroy the Palestinian issue. And they will continue to resist until the liberation of all occupied Palestinian territories and the formation of an independent Palestinian state,” reads the statement.

“The recent desecration of the al-Aqsa mosque raises a serious alarm, and the Islamic Ummah has a duty to carry out its responsibility for al-Quds and the al-Aqsa mosque, and counter this fake and declining regime which seeks to destroy the mosque and replace it with the fake Solomon’s Temple,” it continues.

The statement calls on the parliaments of Islamic countries and UN-linked bodies to stand tall against crimes of Zionists and condemn this recent aggression.

In another clear violation of human rights, Israeli regime’s soldiers raided the Al-Aqsa Mosque in al-Quds on Sunday, forcing the Muslims, who were performing the prayers of Eid al-Adha, to leave the mosque. 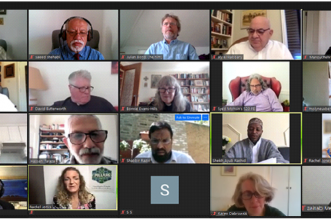 U.S. bishops to discuss Communion rules that may rebuke Biden for abortion views

Algeria’s Movement of Society for Peace claim victory in elections

My Religion, My Life 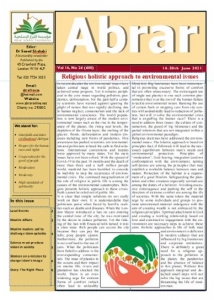