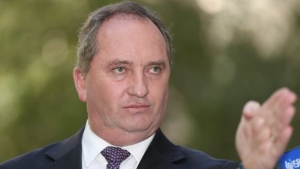 “I’m not into banning people on the premise of their belief,” Joyce told Sky News. He also said he was opposed to Hanson’s calls for security cameras in mosques.

“If you can put them in mosques, then when I go to mass we’re going to have one in a Catholic church?” Joyce said, in reference to accusations of child sexual abuse against Catholic priests. 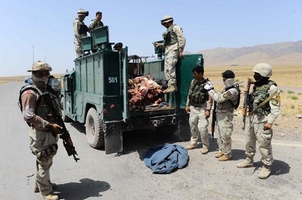