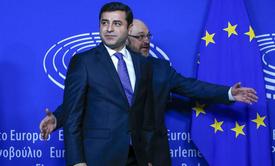 had grown into an international problem, feeding into war in neighboring Syria, and urged allies to do more to push for a ceasefire.
Unrest in the NATO member state, which is negotiating to join the European Union, has turned parts of the southeast into a war zone. Kurdish militants have dug trenches and erected barricades in towns and cities, and the death toll has climbed into the hundreds as the security forces try to flush them out.
It is also complicating efforts to stage Syrian peace talks.
“The international community should call on both the Turkish government and the PKK for a ceasefire and a return to healthy negotiations, and they must make this call repeatedly,” Selahattin Demirtas, co-leader of the pro-Kurdish Peoples’ Democratic Party (HDP), the third largest party in the Turkish parliament, told Reuters.
“Turkey’s domestic peace is not an issue for Turkey alone. It is directly related to the resolution of the Syrian conflict and to the migration problem in Europe,” he said in an interview on Wednesday in Brussels, where he was participating in a Kurdish conference in the European parliament.
Ankara’s army, the second largest in NATO, is fighting on two fronts, against Kurdistan Workers Party (PKK) fighters and the threat from Islamic State in Syria and Iraq, both bordering Turkey. The country has seen a series of bombings, most recently an Istanbul suicide attack that killed ten German tourists.
CURFEW WIDENED
The conflict with the PKK, after the breakdown of a two-and- a-half-year ceasefire, has complicated efforts by a U.S.-led international coalition, of which Turkey is a member, to fight Islamic State. Turkey, the United States and European Union all classify the PKK – which says it is fighting for Kurdish autonomy – as a terrorist organization.
But Washington sees the Syrian Kurdish PYD, which has links to the PKK, as a useful ally. Ankara views it as a terrorist group and does not want it making territorial gains that could stoke Kurdish separatism at home.
Demirtas described Turkey’s opposition to the PYD taking part in Syrian peace talks planned in Geneva as an “emotional reflex”, saying the group was vital to the negotiations.
Turkey is sheltering more than 2.5 million Syrian migrants, according to U.N. and government figures, and has agreed with the EU to do more to stop their exodus to Europe.
Demirtas, who denies accusations that his party has links to the militants, said the latest military operations had killed around 200 civilians, 70 of them children. Hundreds of thousands of civilians had been affected, many having to leave their homes or shut their businesses.
The EU has called for an immediate ceasefire.
The government says civilians are not being targeted in the operation and blames the PKK for bringing its campaign, which has killed over 40,000 since 1984, to city centers. President Tayyip Erdogan, who eased some restrictions on Kurdish culture in his early years in power, has vowed to destroy the PKK.
Authorities widened a curfew in the region’s largest city Diyarbakir on Wednesday. Hundreds, including children and the elderly, fled curfew-bound areas of its historic Sur district as gunfire and blasts resounded. 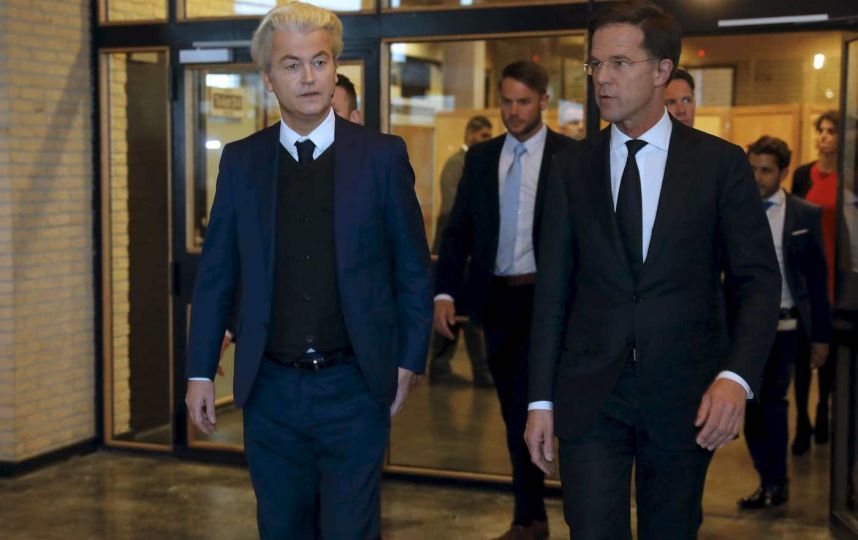 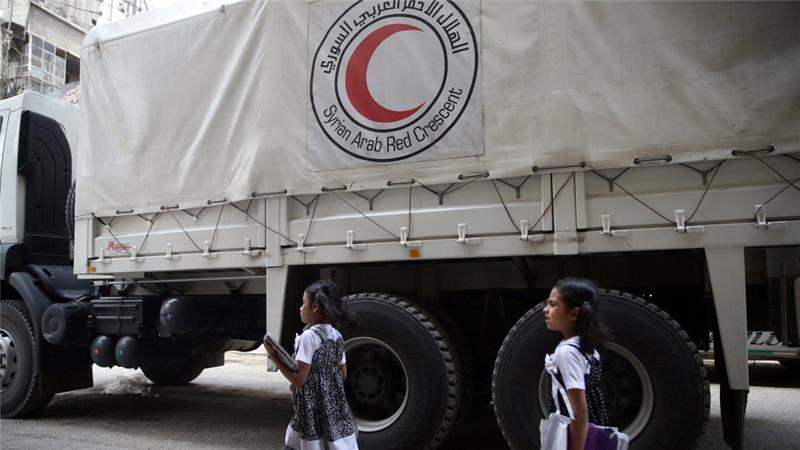