Pakistan army says a roadside bomb blast has killed at least three soldiers in Waziristan tribal region.
A statement from the army said that three more soldiers were also injured in the attack in the area between South and North Waziristan.
The injured soldiers were taken to a nearby military hospital.
No group has so far claimed responsibility for the attack.
Taliban militants are blamed for attacks on security forces.
The latest attack was carried out at a time when efforts are underway to revive the peace talks between the Taliban and the government.
A surge in bomb attacks has been seen after the Taliban refused to extend their 40-day ceasefire.
The ceasefire announced on March 1st to push the fragile peace process however it expired on April 10.

At least 10 killed in suicide attack in Mogadishu, Somalia 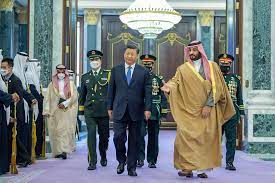