He said that the unmanly terrorist assassination of professor of Physics Masoud Ali Mohammadi is against the internationally-recognized norms and human rights.

“Preliminary investigations indicated traces of the triangle of US-Israel and their lackeys in assassination of the professor.”

Mihman-Parast said that terrorist actions against Iranian scientists aimed to stop the advance of science and technology.

“Such inhuman actions will, instead, help mobilize the young and talented Iranians to speed up progress of their own country.” 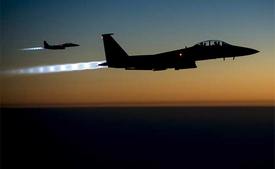 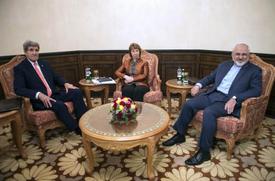